In the first 80s, a line of ascent was identified, after several attempts, at the center of an evident pinnacle, which overlooks Fossane village.

At the hands of Ugo Mariani and Ermanno Francinelli, the very first route on the sector called “Pilastro di Mezzogiorno,” for its exposure, was born through a series of attempts and sometimes helped by some friends.

Ground-up climbed, using artisanal bolts and pressure bolts at points without cracks, via Bruna went up at the top of Pilastro with three pitches, from where climbers rappelled from the carving of the opposite side.

After some years, with the arrival of modern spit, bolting became more in view of sport-climbing. However, the same tendency continues, bolting other routes on the main wall and adjacent sectors: Pilastro Nascosto (Hidden Pilastro), Wyoming Sheep Ranch, Placca Bianca, and the other lower one, Fossane crag (See Corna di Pavaglio or Fossane in the other description).

Between bolters who made up this crag over time, beyond the cited Ugo and Ermanno, there are Silvio Depretis, Mario Cavagnini, Antonello Liotti, and Martino Pilatti.

From Barghe, follow directions to Provaglio Val Sabbia. After the hamlet of Fossane go straight for a few hundred meters, and at a hairpin, you see the crag; then park the car at the little plot ( there is little space). Follow the path for more or less 10 minutes. 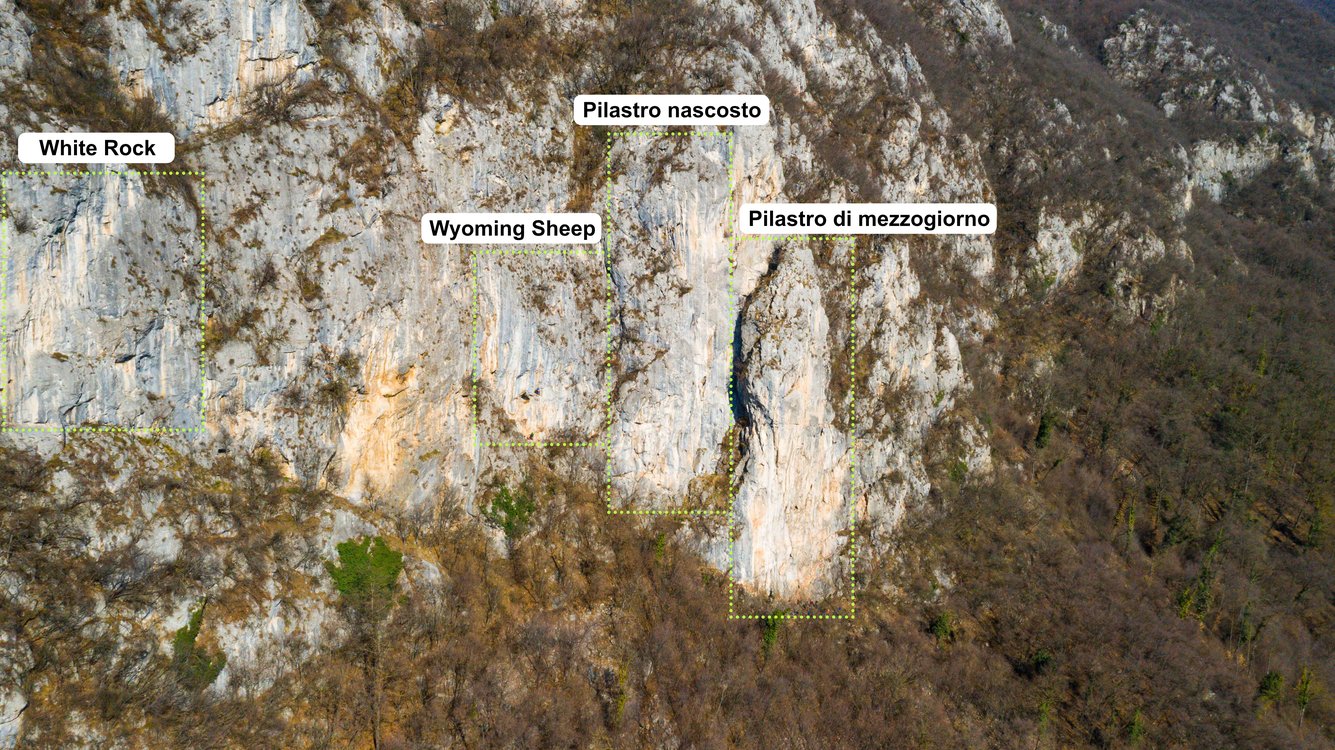 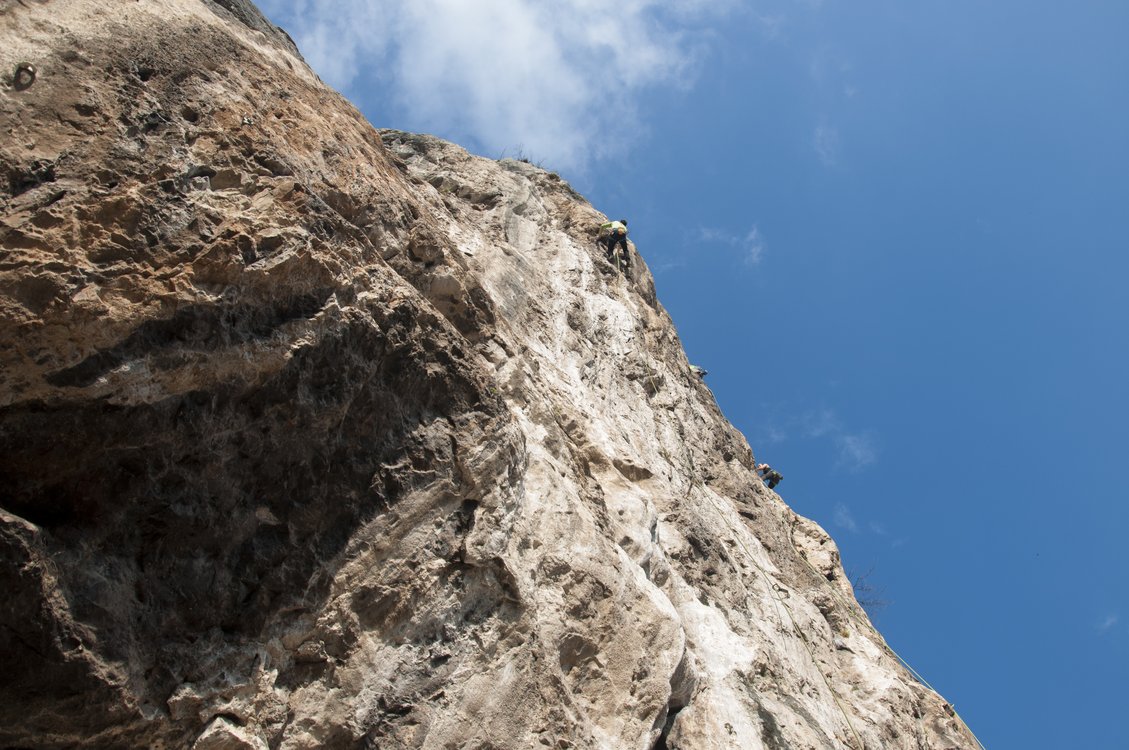 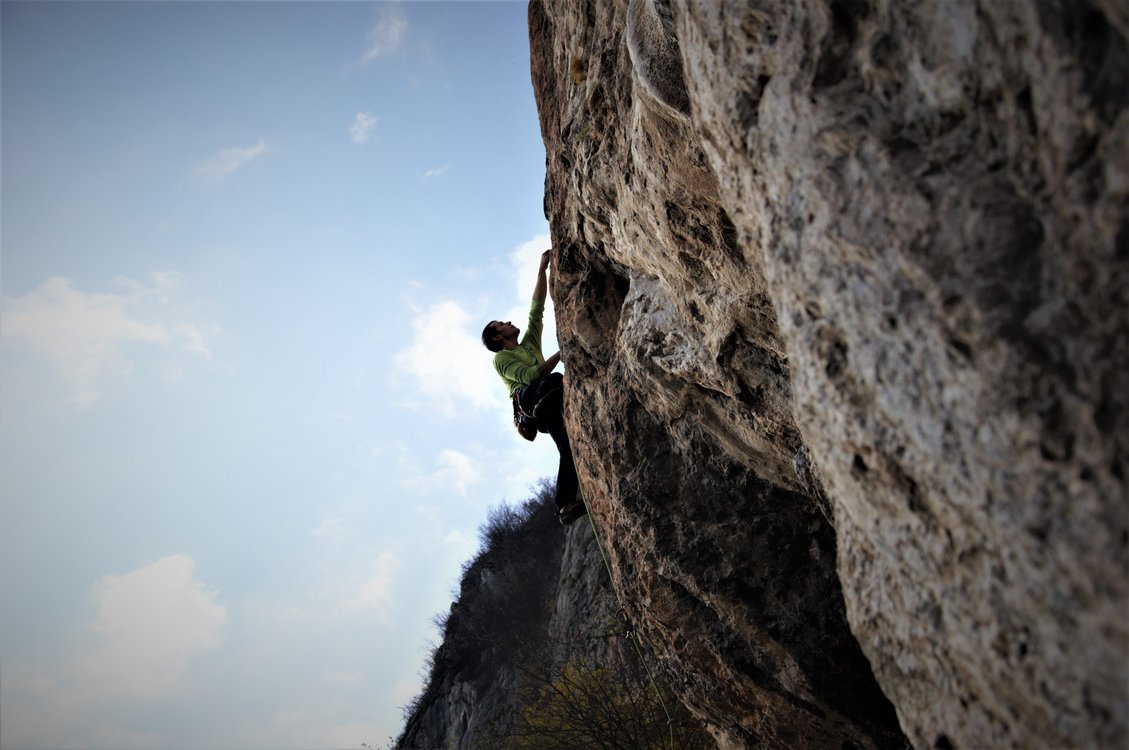 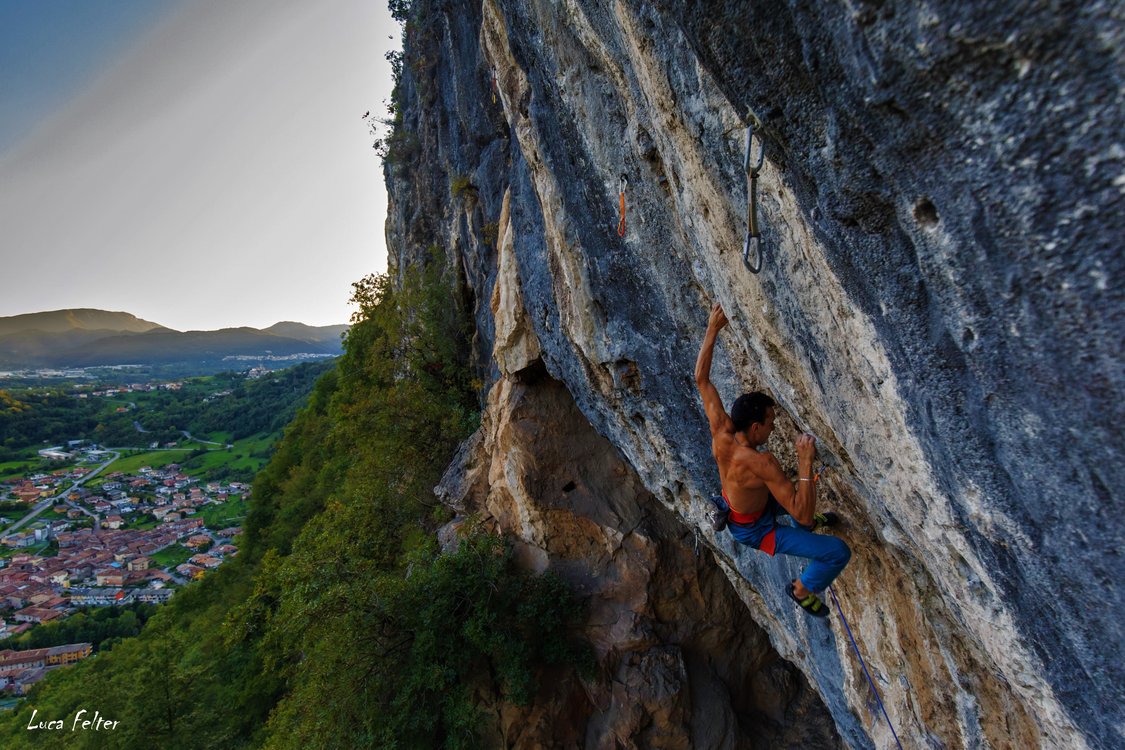 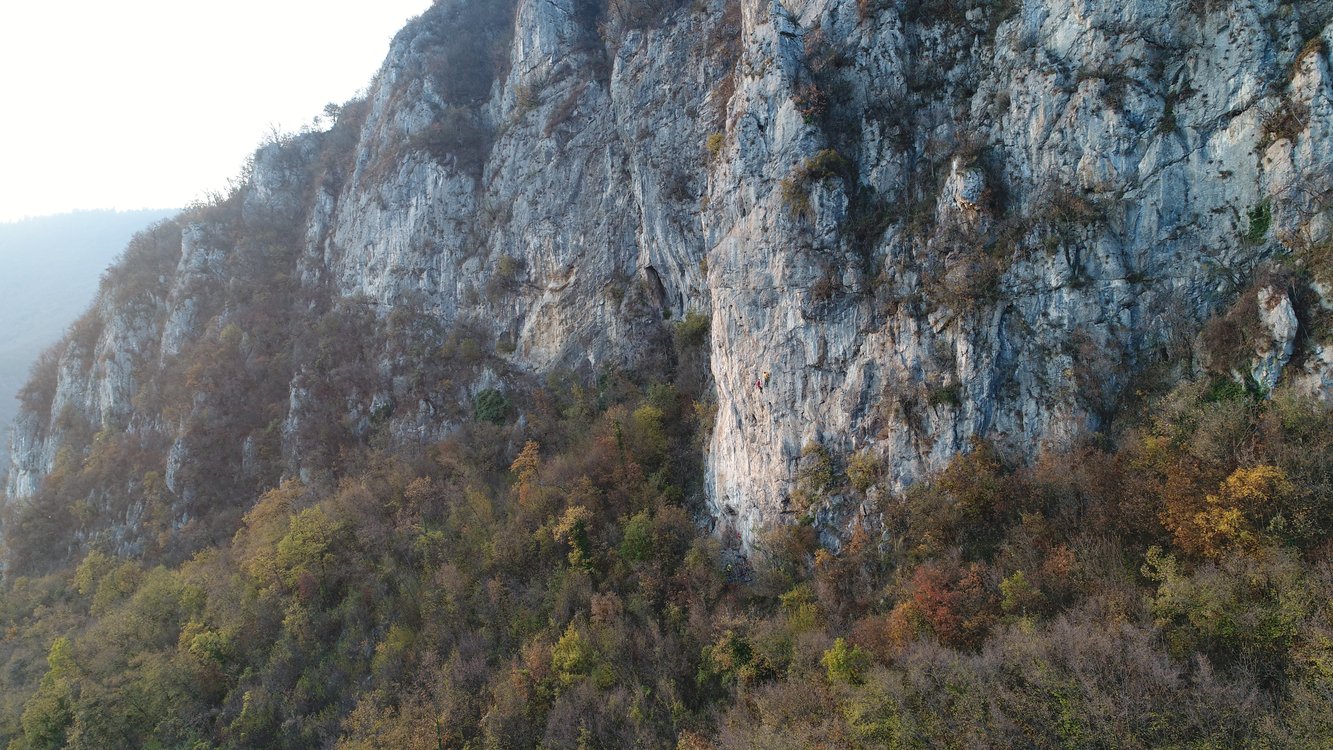 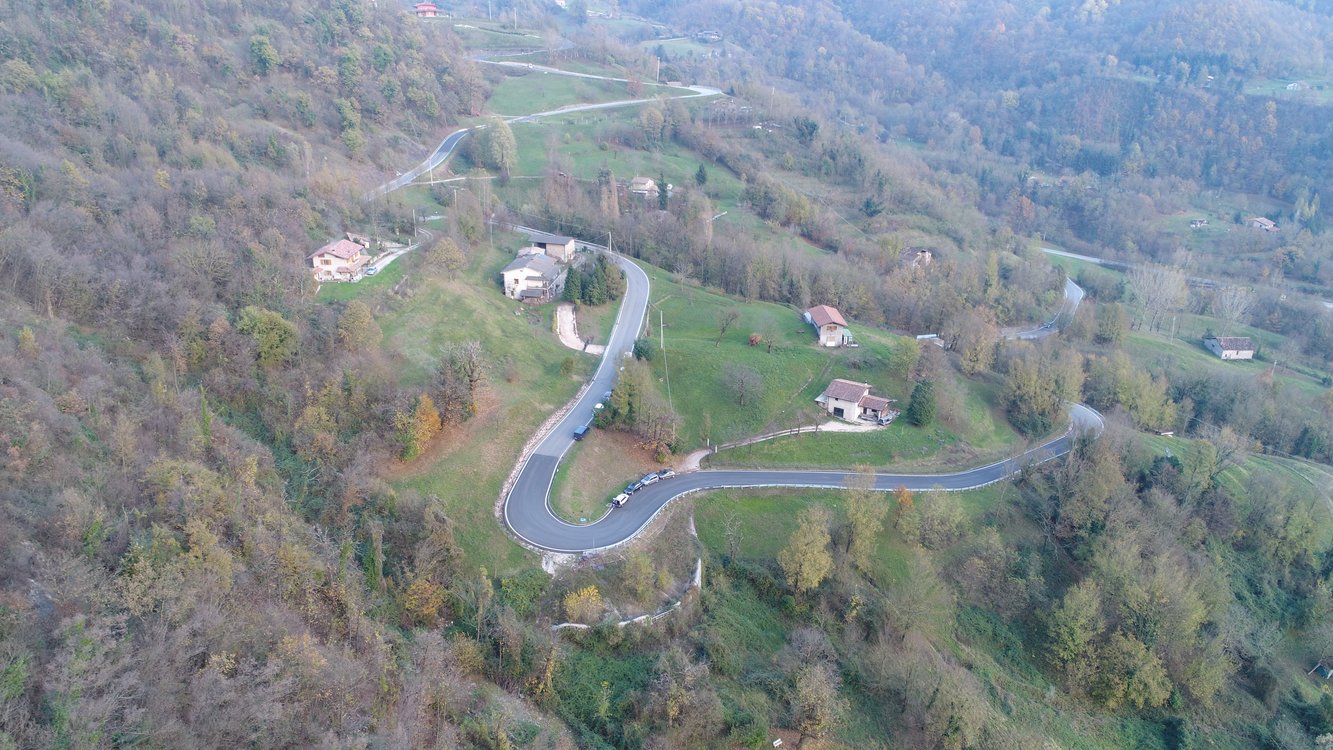 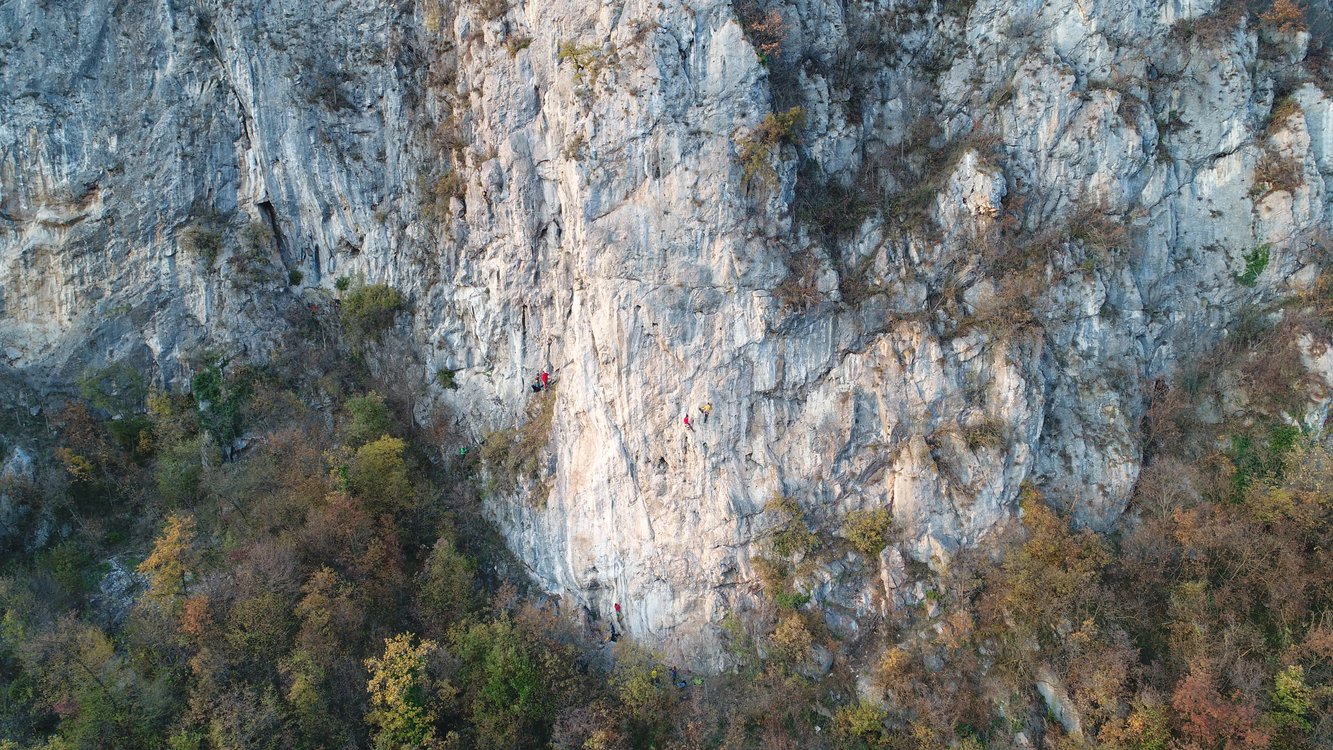 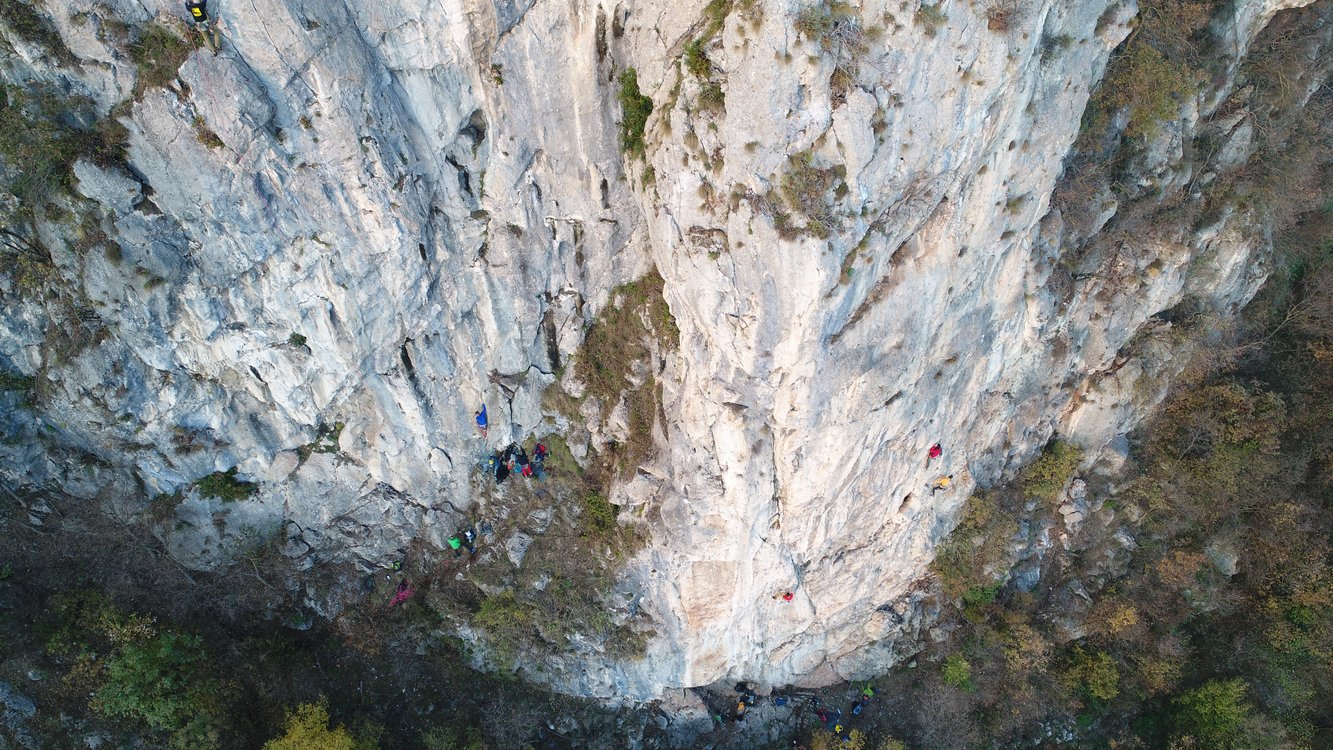