The crag presents itself as a long laminated limestone wall, with a variable height between 15 and 35 meters, which deceives due to its inclination, often slightly overhanging, offering an enjoyable and workout athletic climbing on vertical holds, pinches, slopers, and holes. A good technique and strength on forearms, but it’s also ideal for those who want to train and raise their level.

The gear is quite close on easy routes and routes often have two lengths, which break up difficulties. At the moment there are 22 routes from 6a+ to 7b (some not free yet).

The East exposure makes it frequentable from spring to fall (ATTENTION at information signs related to wild boar hunting season, which goes from the middle of October until the middle of January).

Many routes stay dry during rainy days, this crag is ideal as a shelter for summer rainstorms (also of strong intensity), but after a few days of steady rain, it becomes impractical.

16 quickdraws are necessary and also a 70 m rope.

The quality of the rock is not very solid (especially at the lower part of the routes, then it gets better on the upper part) and after a lot of scaling and resin coating of some unstable holds, something could come off, despite all. Moreover, on the top of the crag, there’s a path frequented by wild animals, which could cause some unstable rocks to fall. Then, despite the inclination of the wall, reducing the risk, a helmet (and your attention) is mandatory for the belayer.

Hidden under the eyes of all (despite being a few meters from the road) this huge crag has stayed untouched for ages, maybe for some negative judgments about the quality of the rock and for the hard cleaning work that it would have required (even though some ancient bolts, left after a first failed attempt of bolting, were already present there).

In 2020 it was an object of rediscovery, during the first months of the pandemic, by some local climbers who, given the prohibition to cross territorial borders, had to strive their way to practice some “sport de merde” near home.

Initially, the project and expectations weren’t the creation of a new crag of this size and with a conspicuous frequentation, but after the first positive feedback and, probably, thanks to the easy approach and of the exposure that makes it visitable even on Summer days, both under the sun and under the rain, it has become a destination for local and non-local climbers.

The work is still in progress and for the future, the project is bolting new itineraries and expanding the upper part of the crag.

From Barghe in the direction to Vestone, on the SS 36, crossed the overpass after the last gallery, and leave a cottage on your left. After the straightaway, just after the right turn, take the unpaved road on the left for a few meters, the car park is at the pitch on the left. (The turnaround after the blind turn is quite dangerous, it’s recommended to keep on driving a few hundred meters until a roundabout and take the turnaround on the other side, so there’s no risk for those who come from Vestone).

From the car park, take the path and continue into the wood. From here, keep going on your left and you get there in 5 minutes.

N.B. Be careful when parking! Park space is limited! 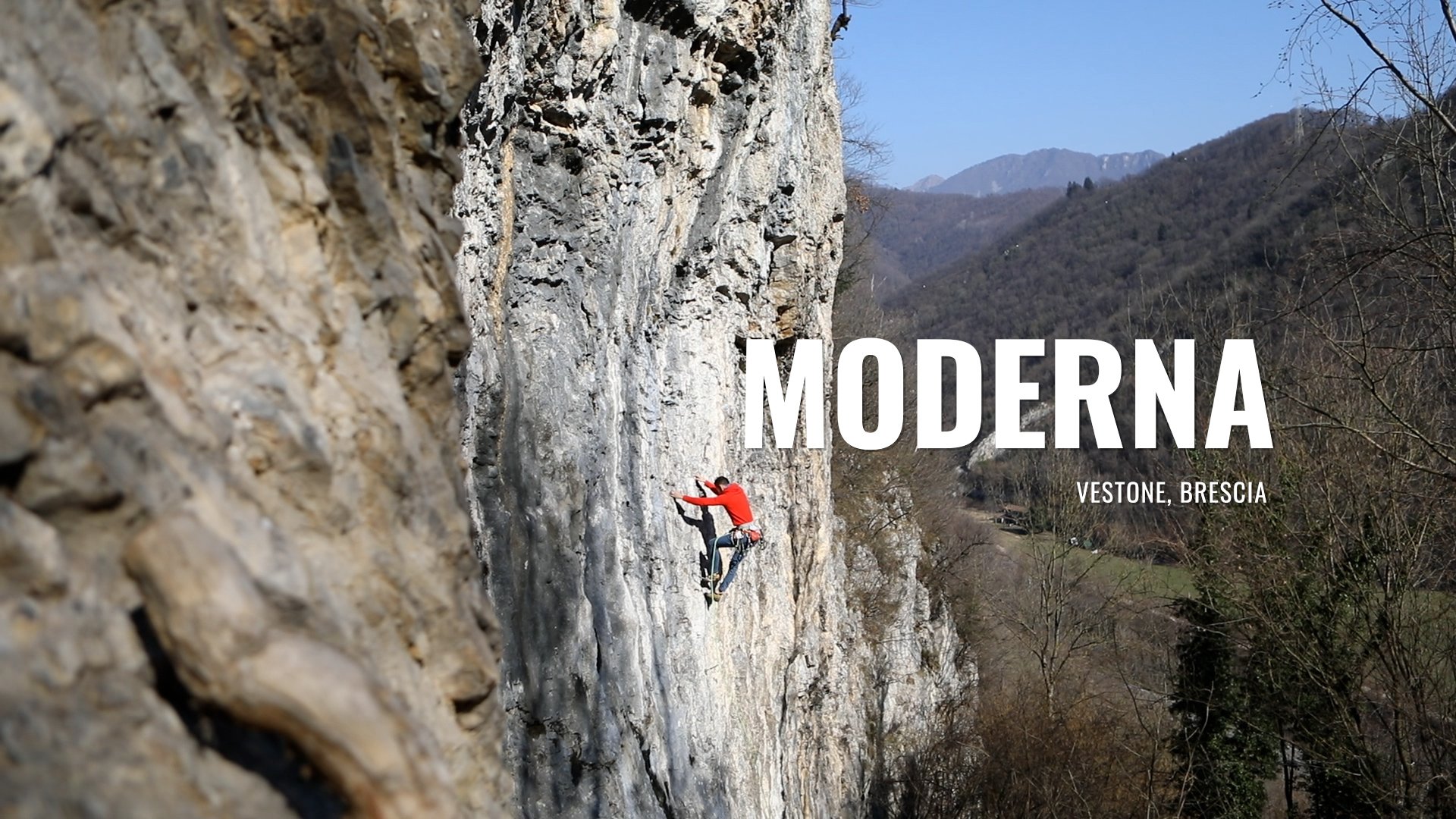