At the end of the '80s, soon after the first sports climbing competition in Bardonecchia and Arco, which were disputed on rock and not on artificial walls as usual nowadays, the possibility of climbing some routes on the crag "Corna Nibbia" has been reconsidered. Climbing on this crag had been rejected years before because it was too difficult, as generally thought.

Once some had explored different locations, it was chosen to start with the first route: "La Glir," the dormouse.

Ugo Mariani and Ermanno Francinelli put the first bolts in the first sector, called "Specchio della Luna," Mirror of the Moon, where later other routes will be created, which follow amazing lines. In this same sector, we have to mention Scheletor (6c+), the most meaningful route of the Corna Nibbia crag!

Afterward, the left sector were revalued, and very difficult routes were developed. Again, this is Ermanno Francinelli, supported by Roberto Bernardelli, who bolted "Virus" at the beginning of the '90s, the first route on the overhanging crag, following a very noticeable tufa with great difficulties (close to the 8th grade).

Later, Mario Cavagnini and Silvio Depretis put on other difficult and very nice routes, letting the crag "Corna Nibbia" become one of the most stunning and demanding walls of Valle Sabbia.

Right upon the village pay attention: before taking the concrete road on the right, which rise to Piani di Lò, go straight through a little descent in the village of Bione. At the end of the descent, there is a large unpaved parking zone, where it is possible to park the car.

Continue walking through the unpaved road for about 5 minutes, until reaching an old lime kiln, well recognizable and where take the right through the little unpaved road on the right.  After 5 minutes long the path, reach the wall and find out the first path on the right, which takes in the left part of the crag, where, at the moment, it is possible to see an archeological site. 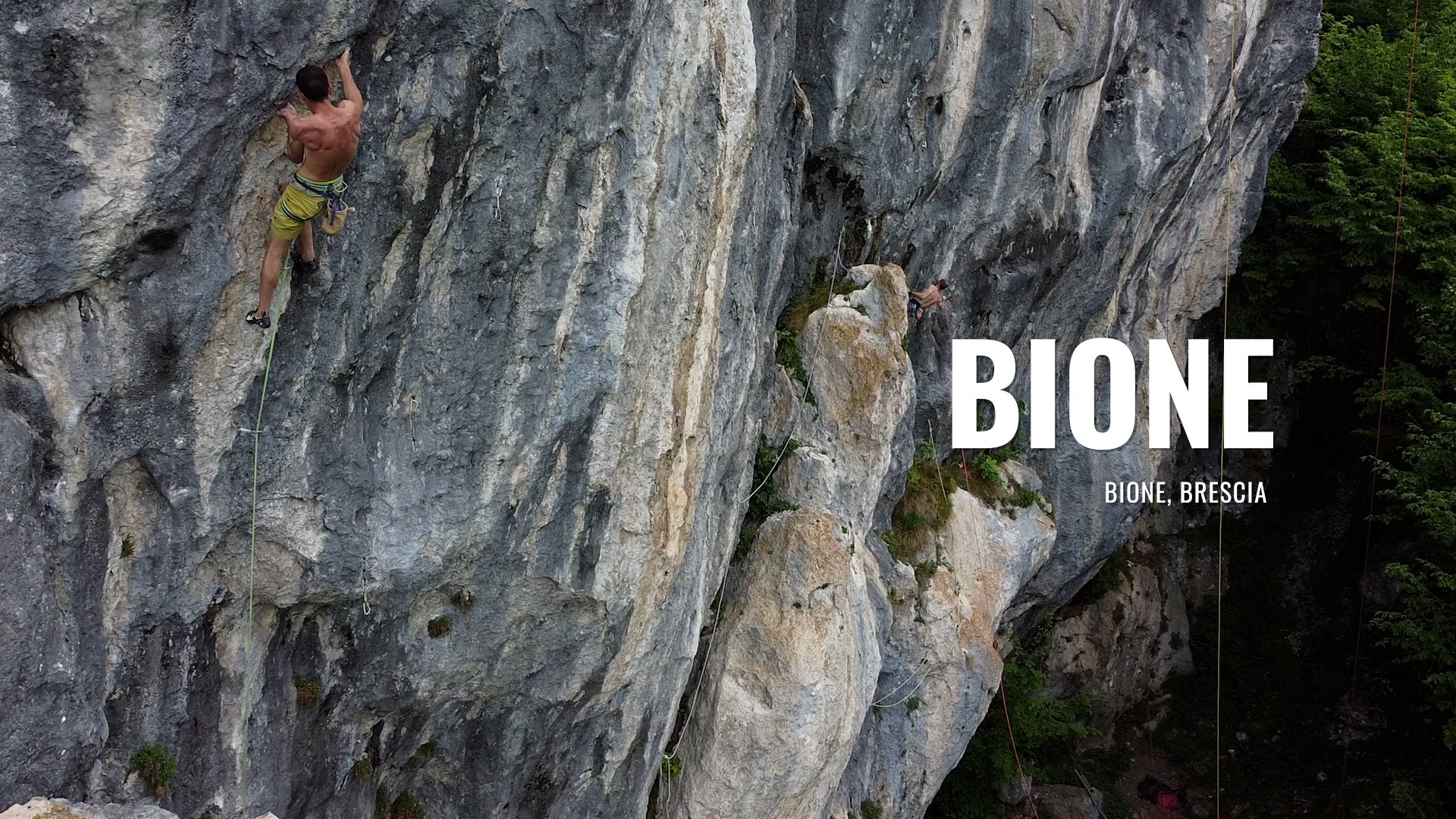 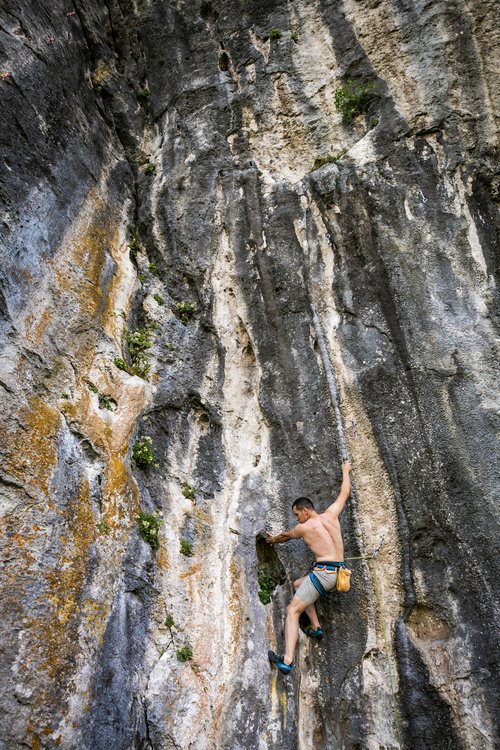 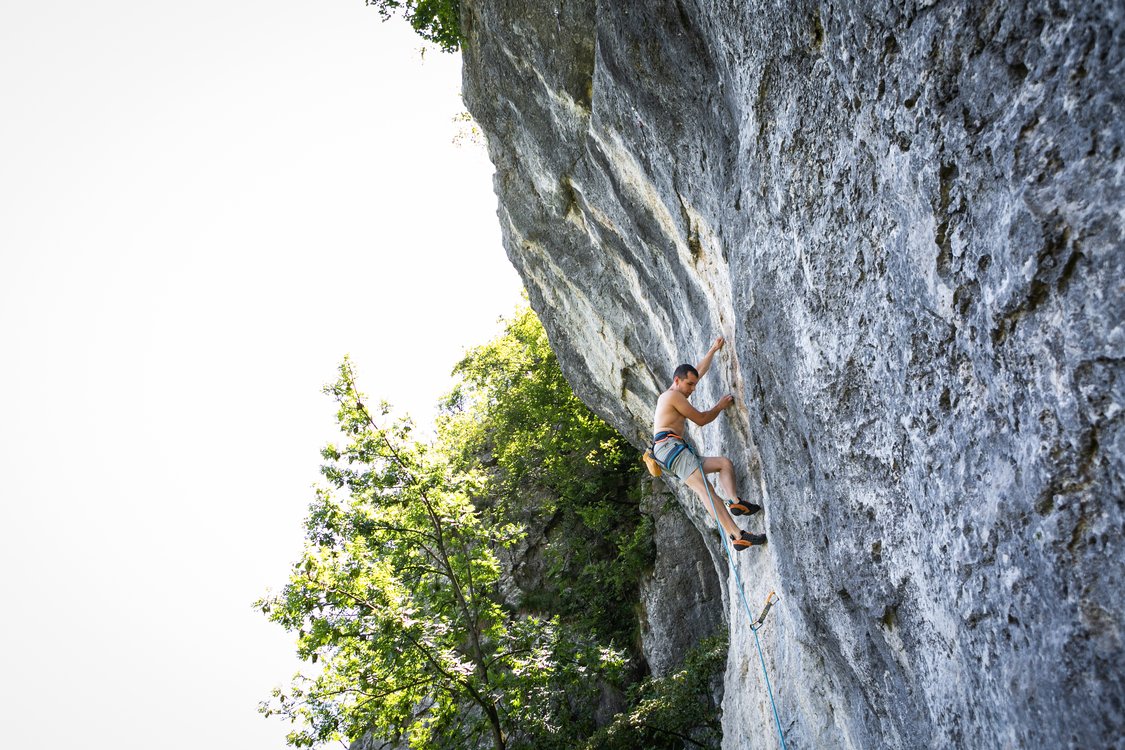 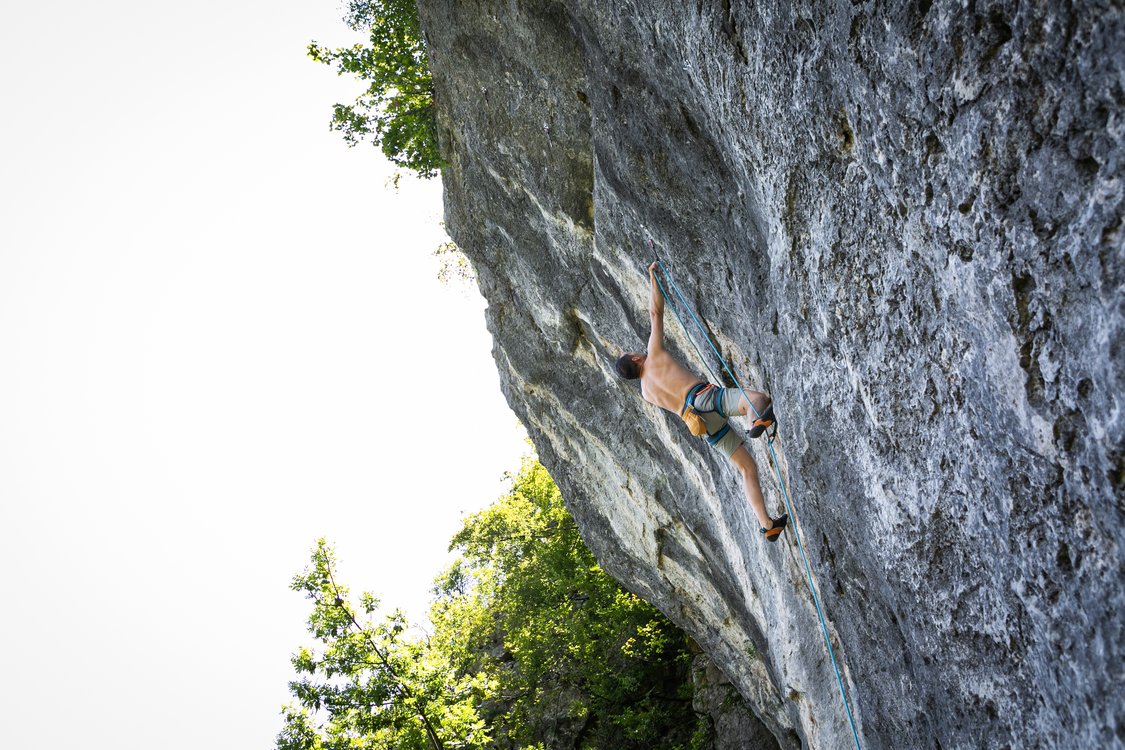 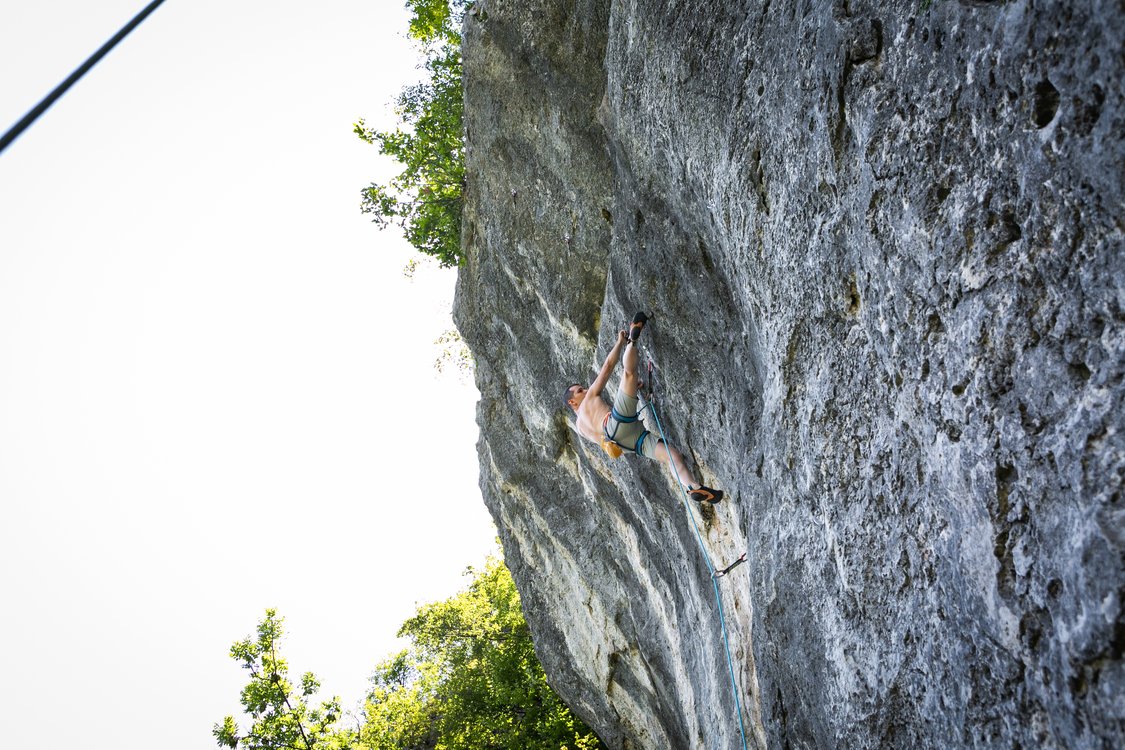 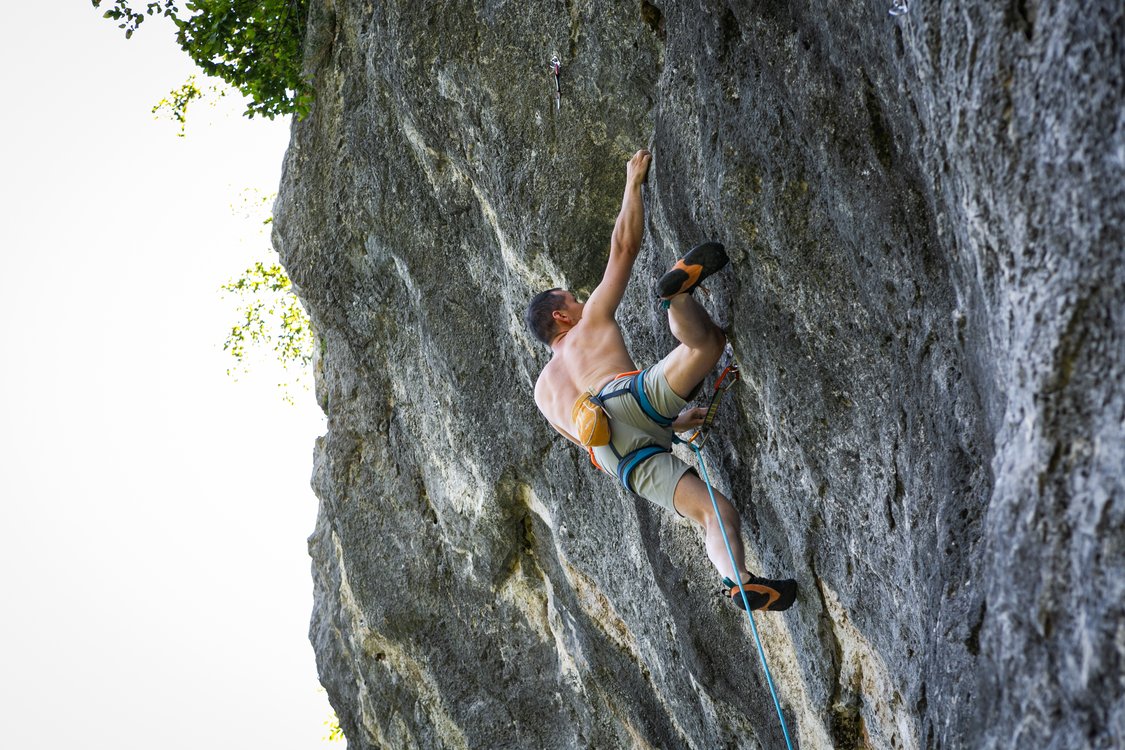 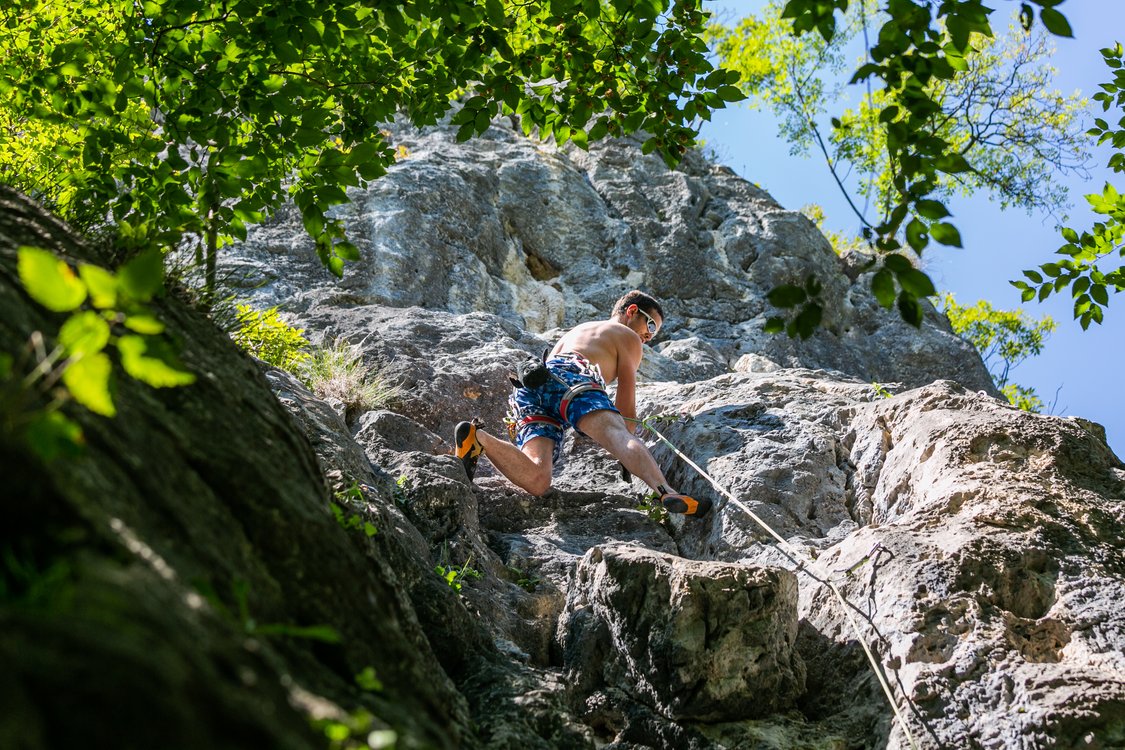 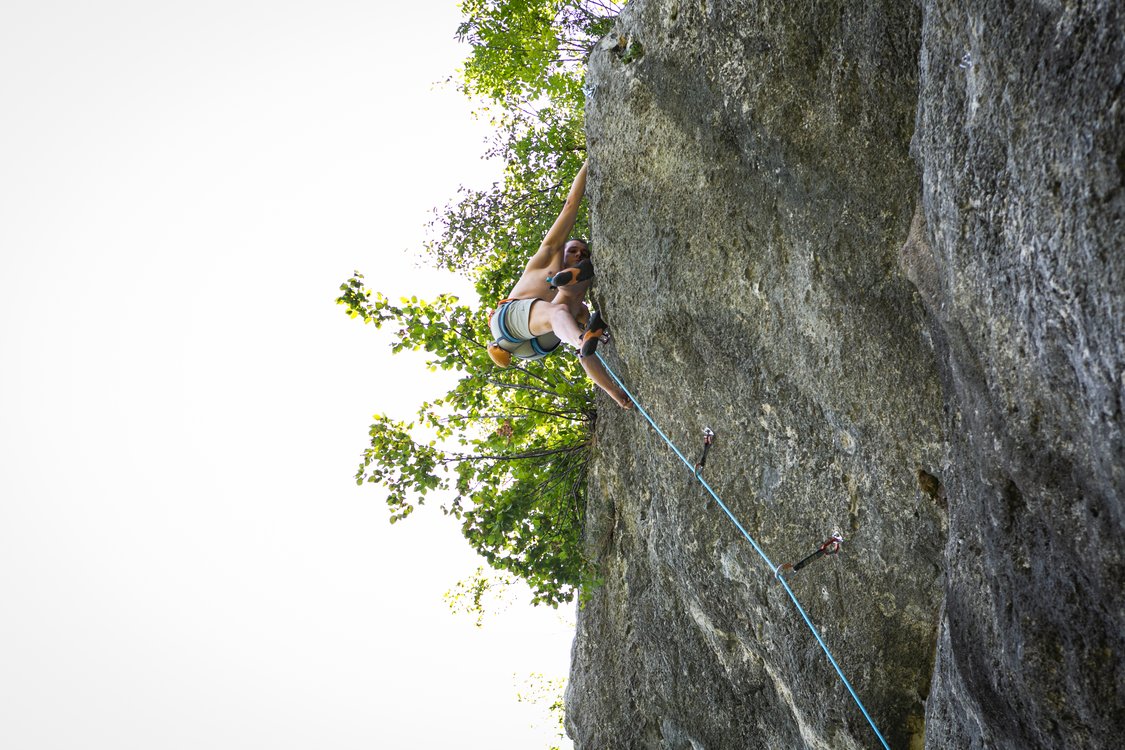 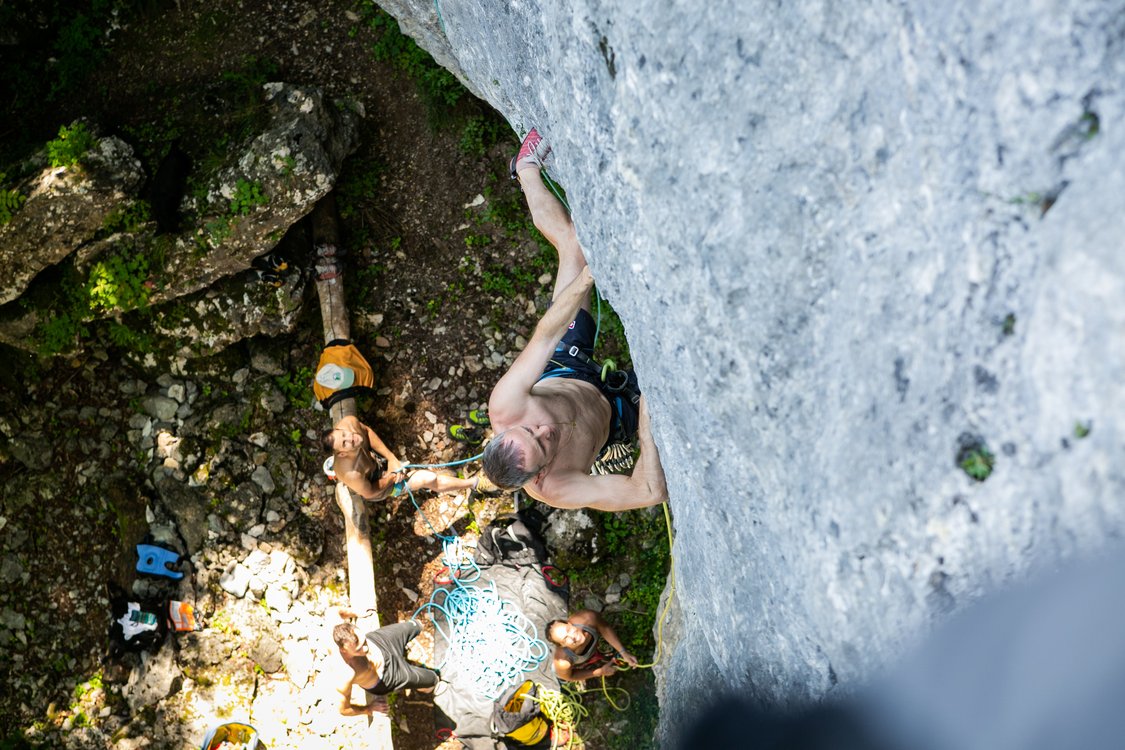 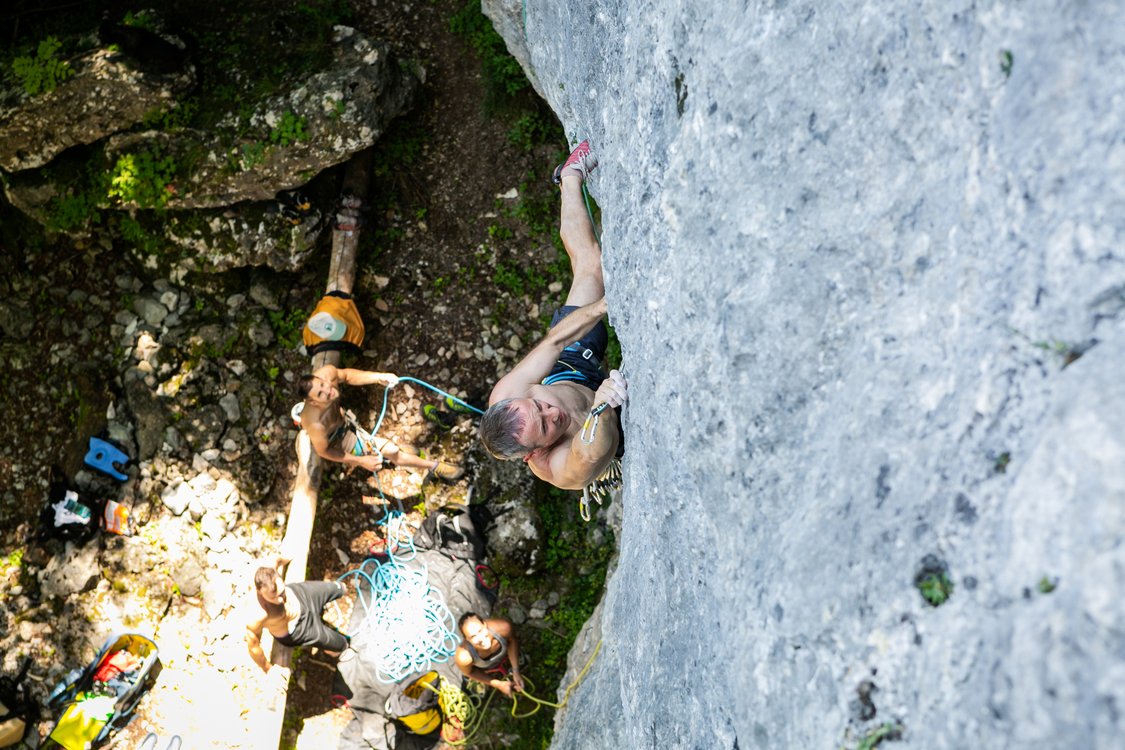 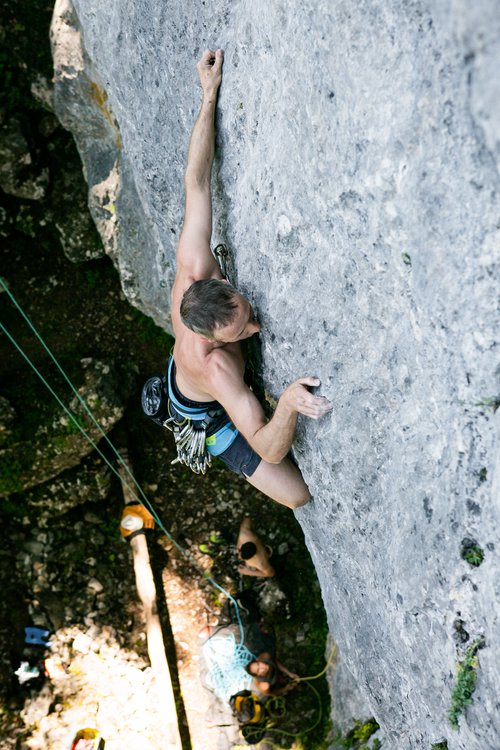 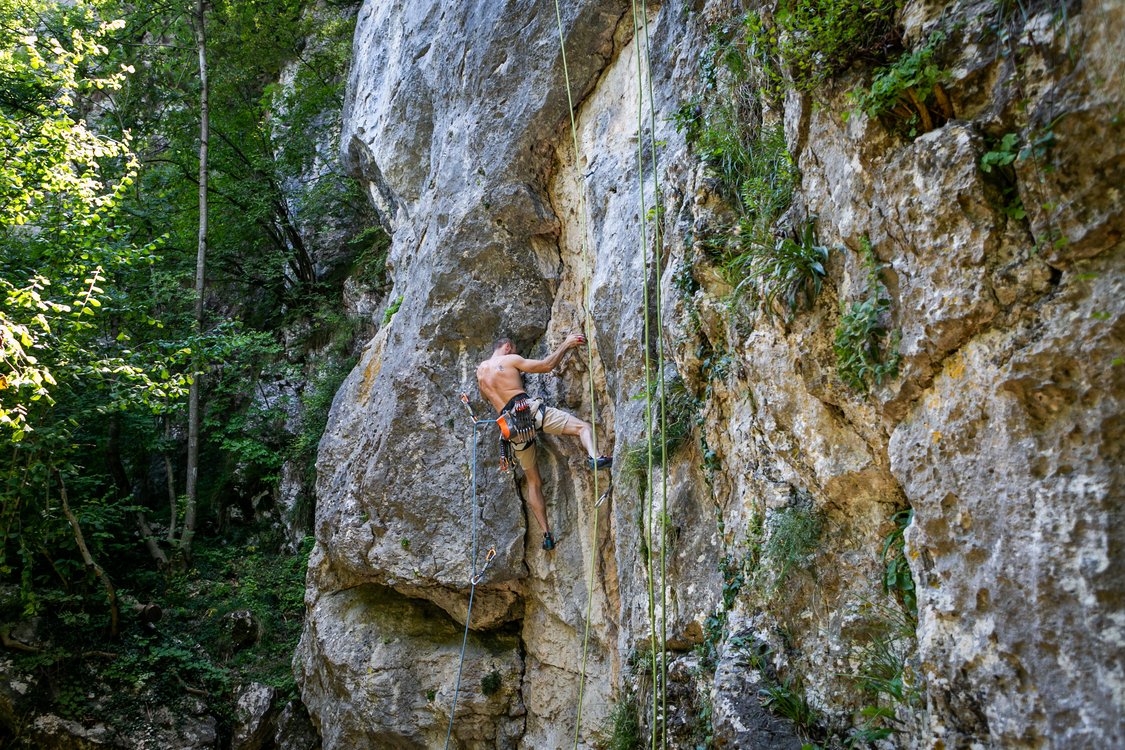 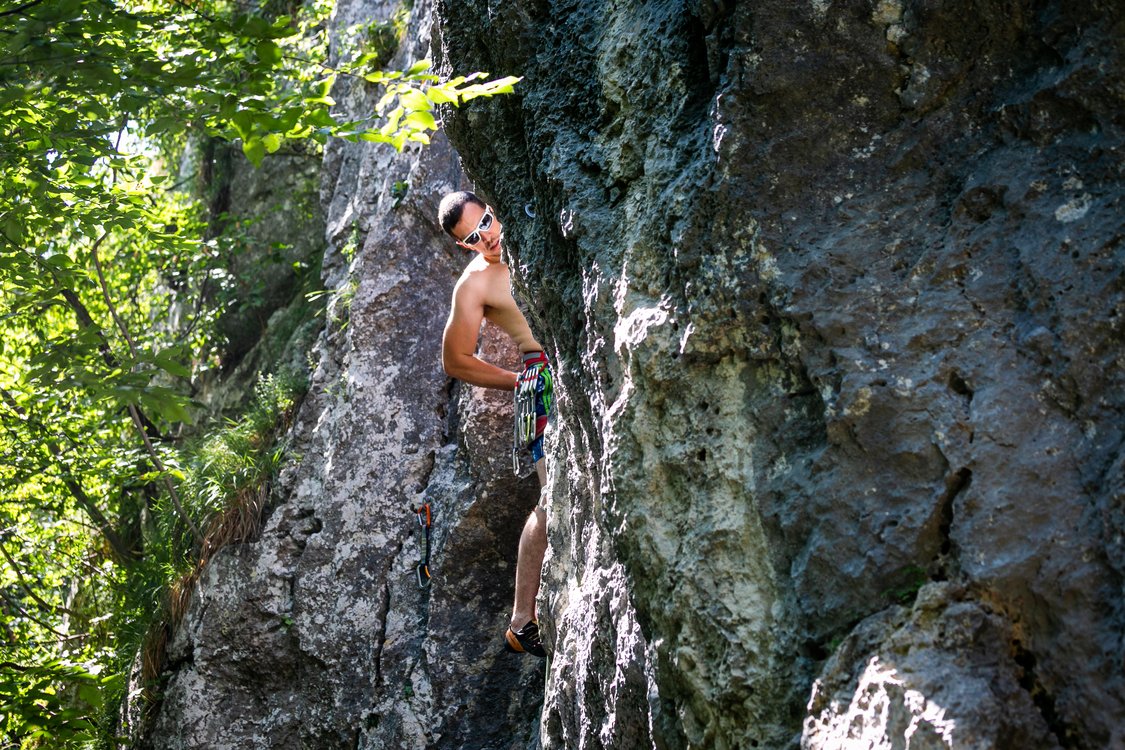 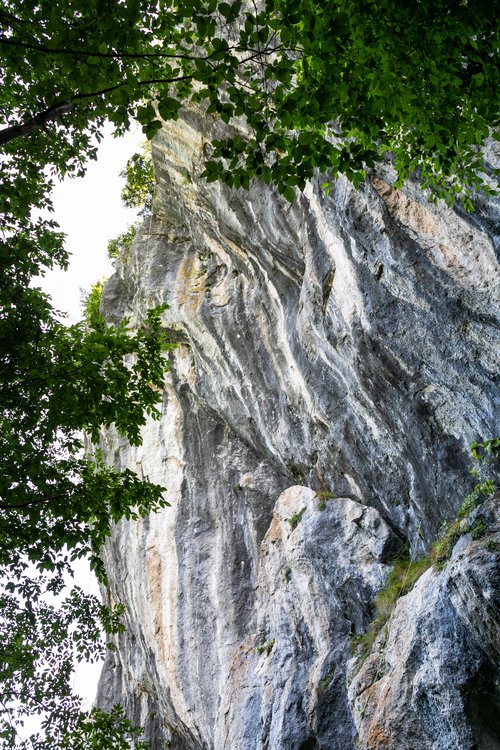 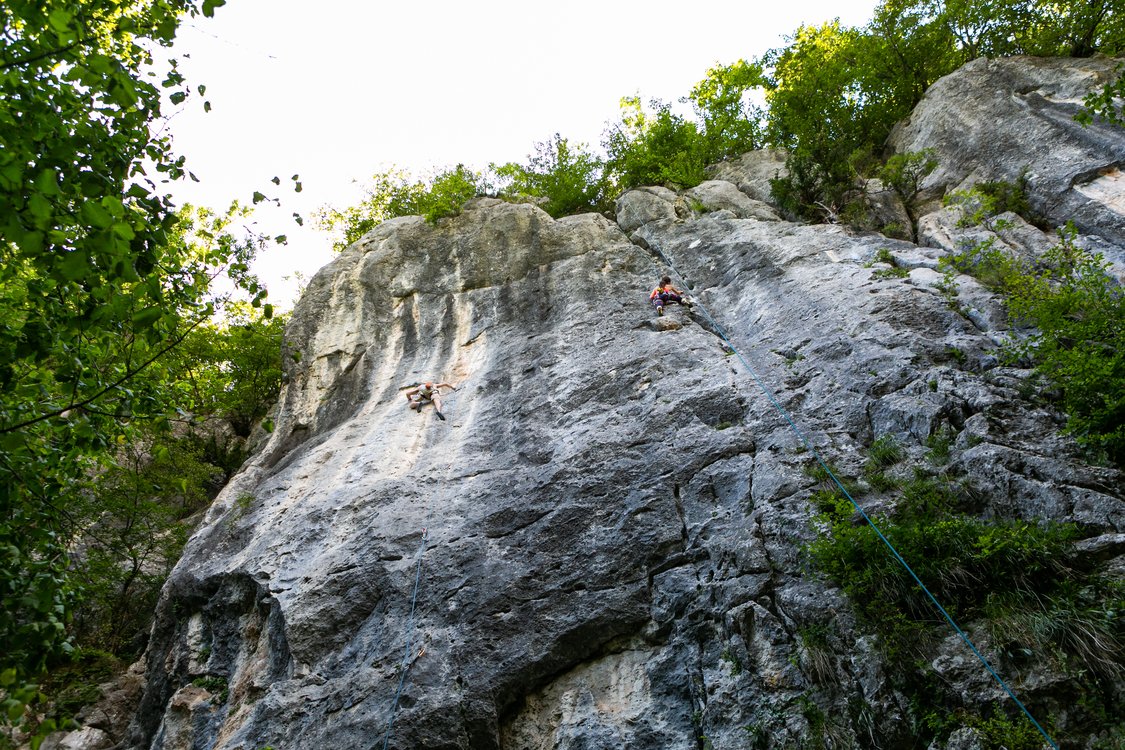 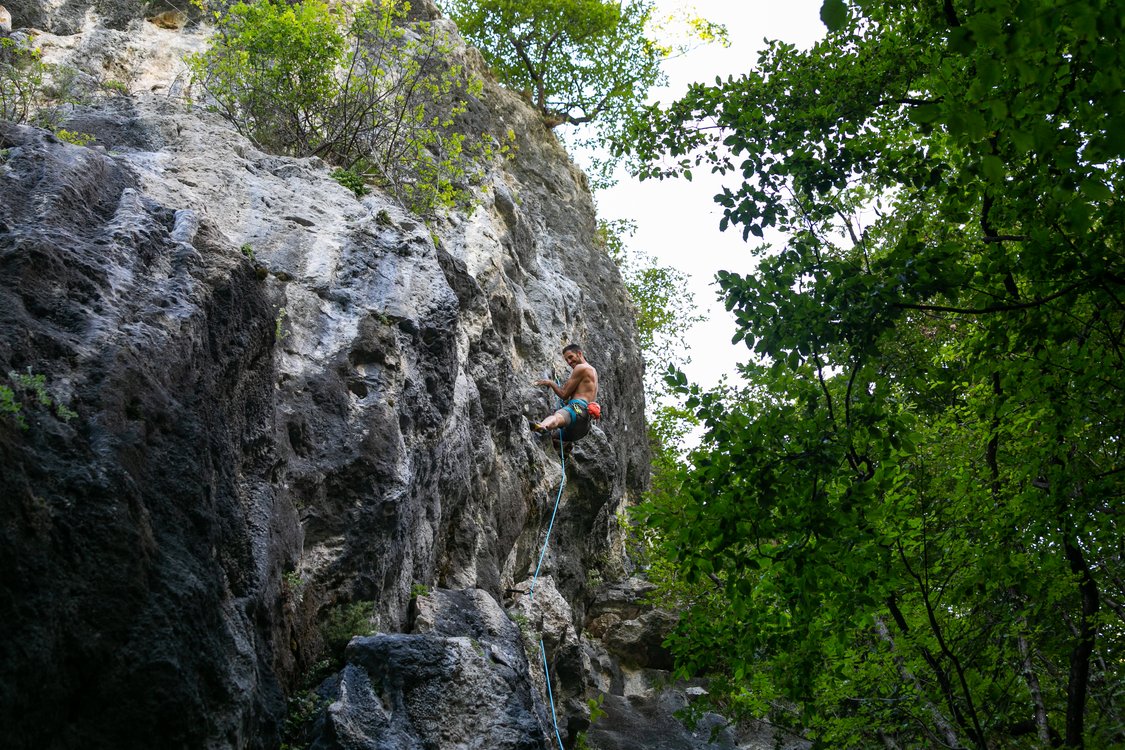 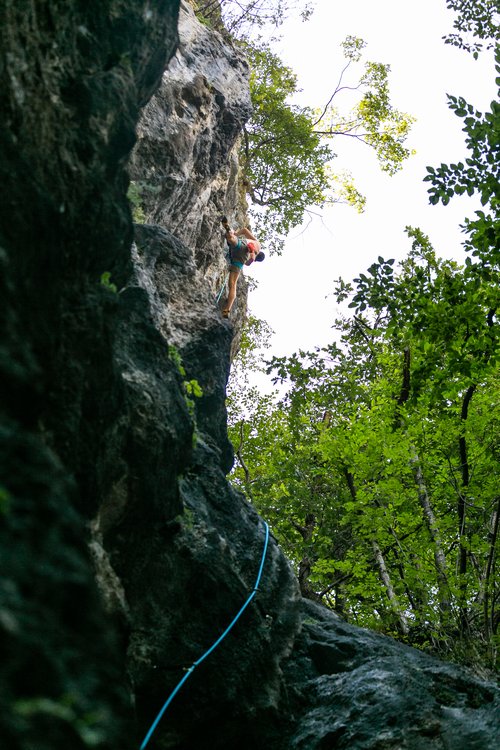 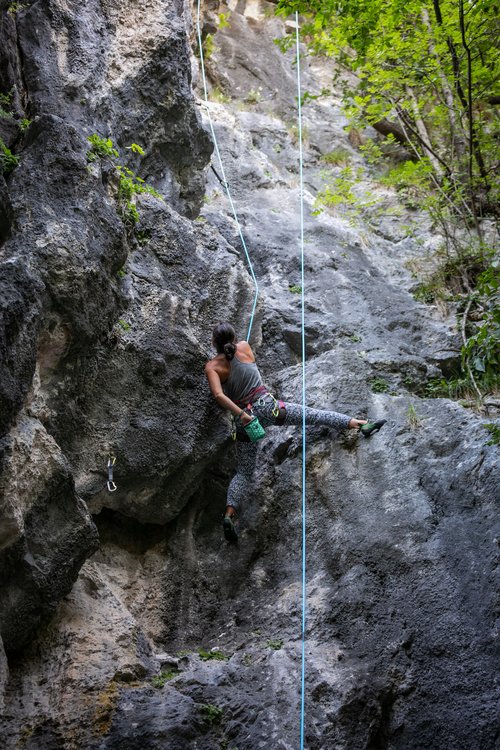 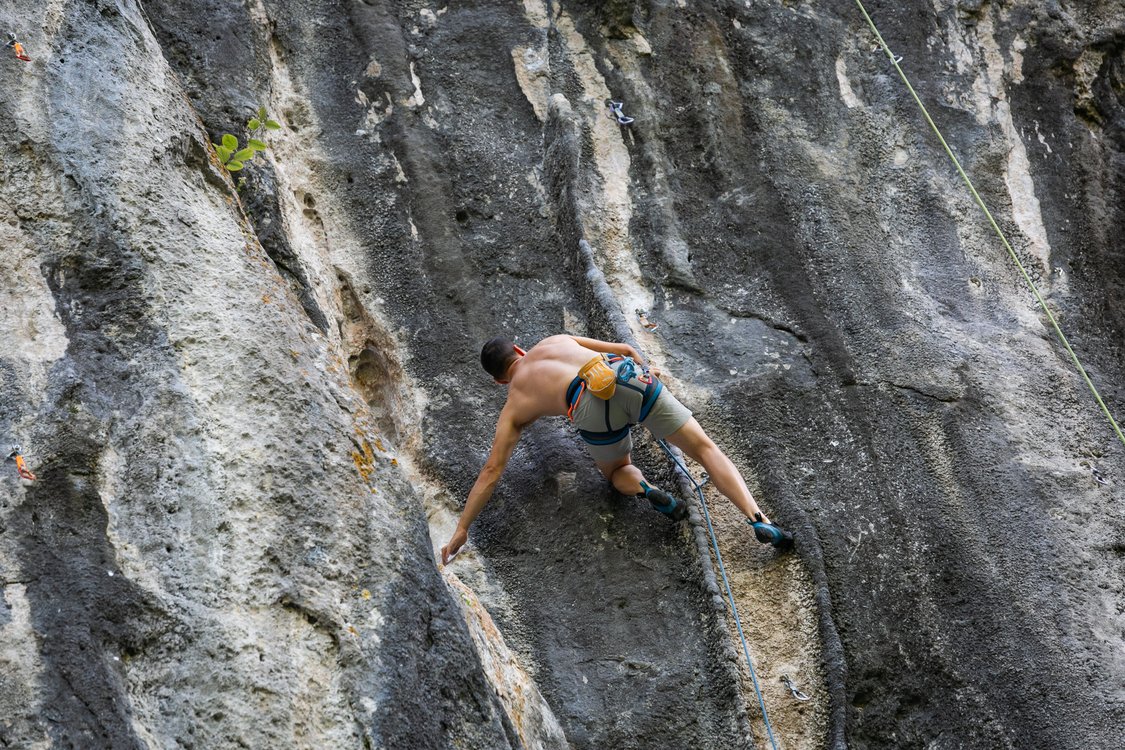 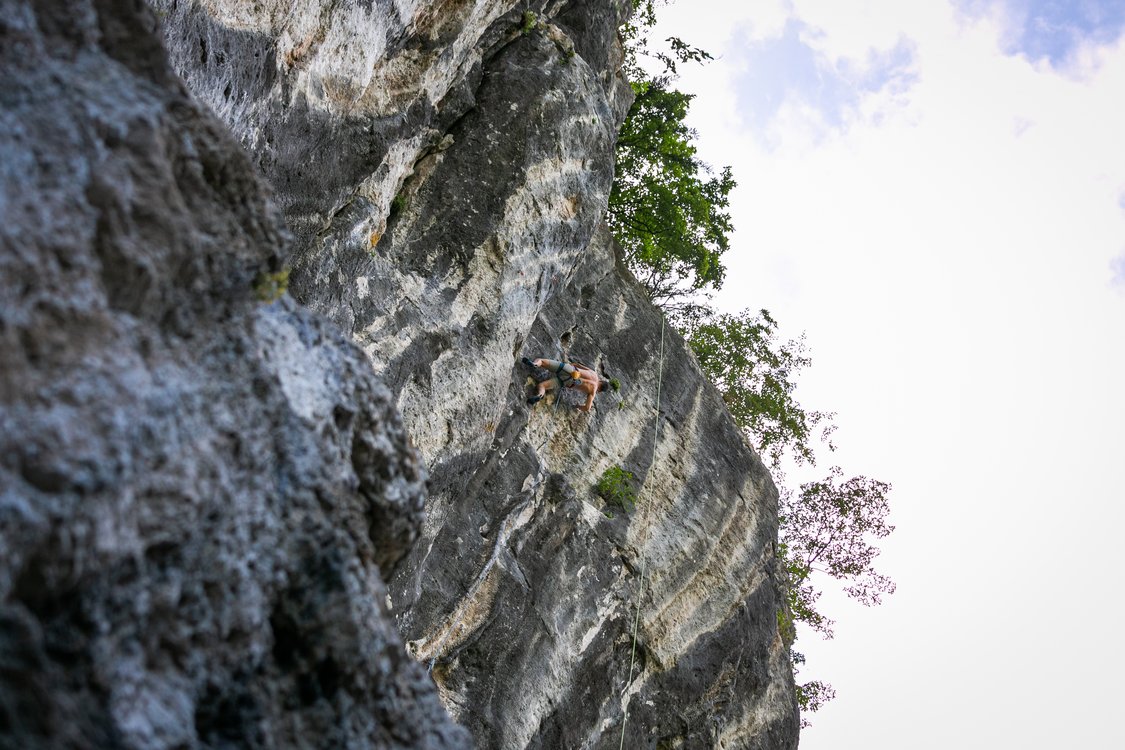 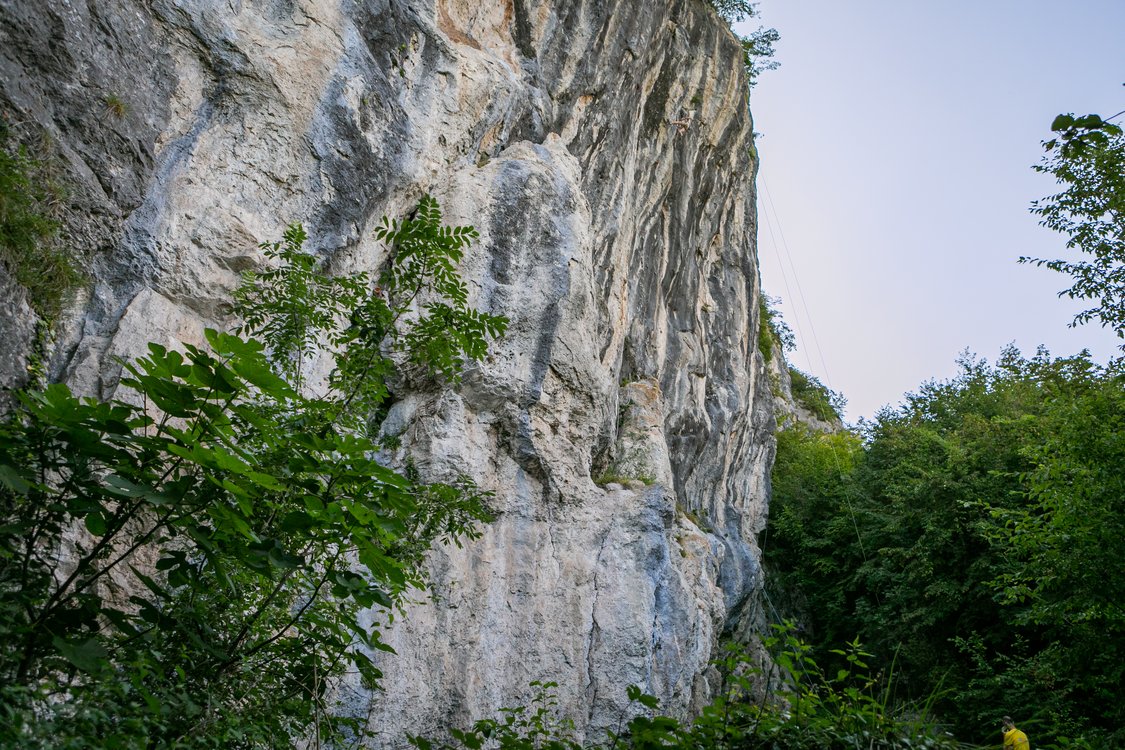 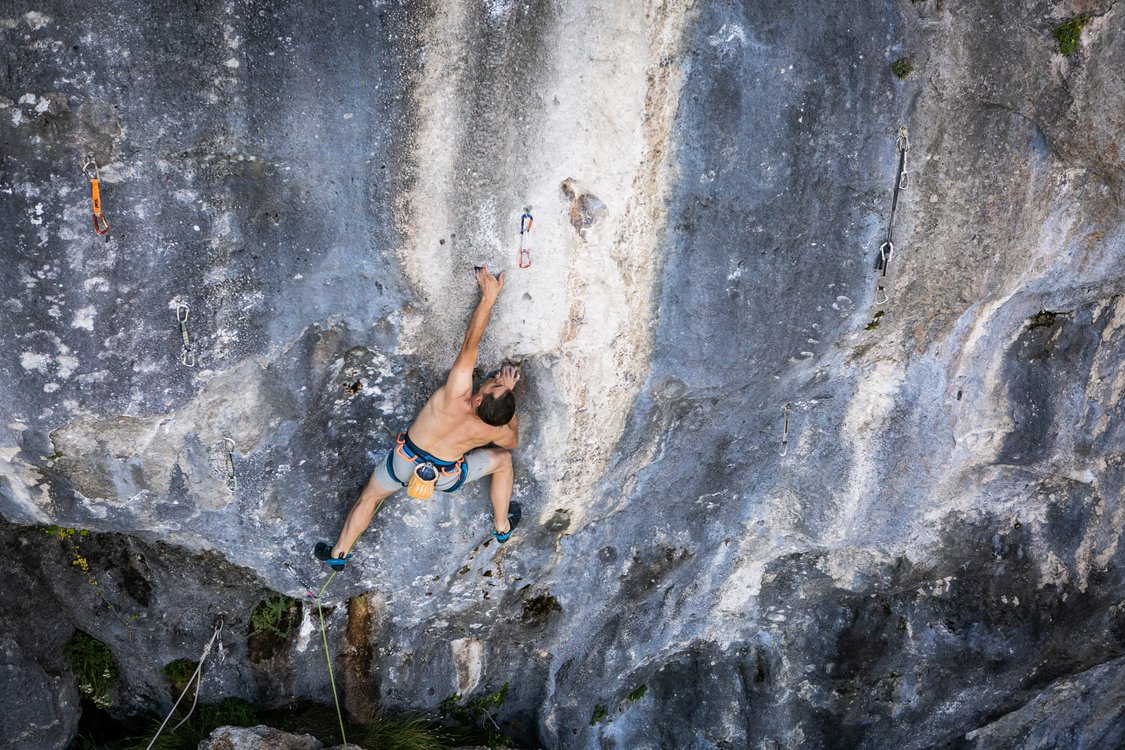 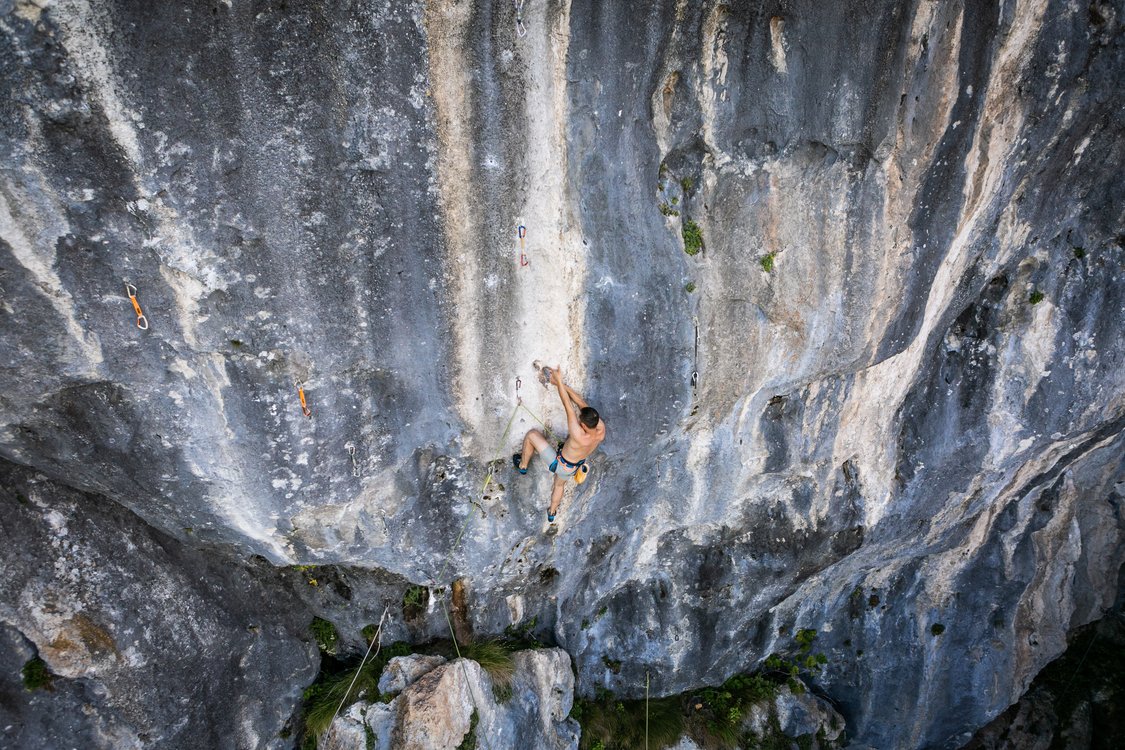 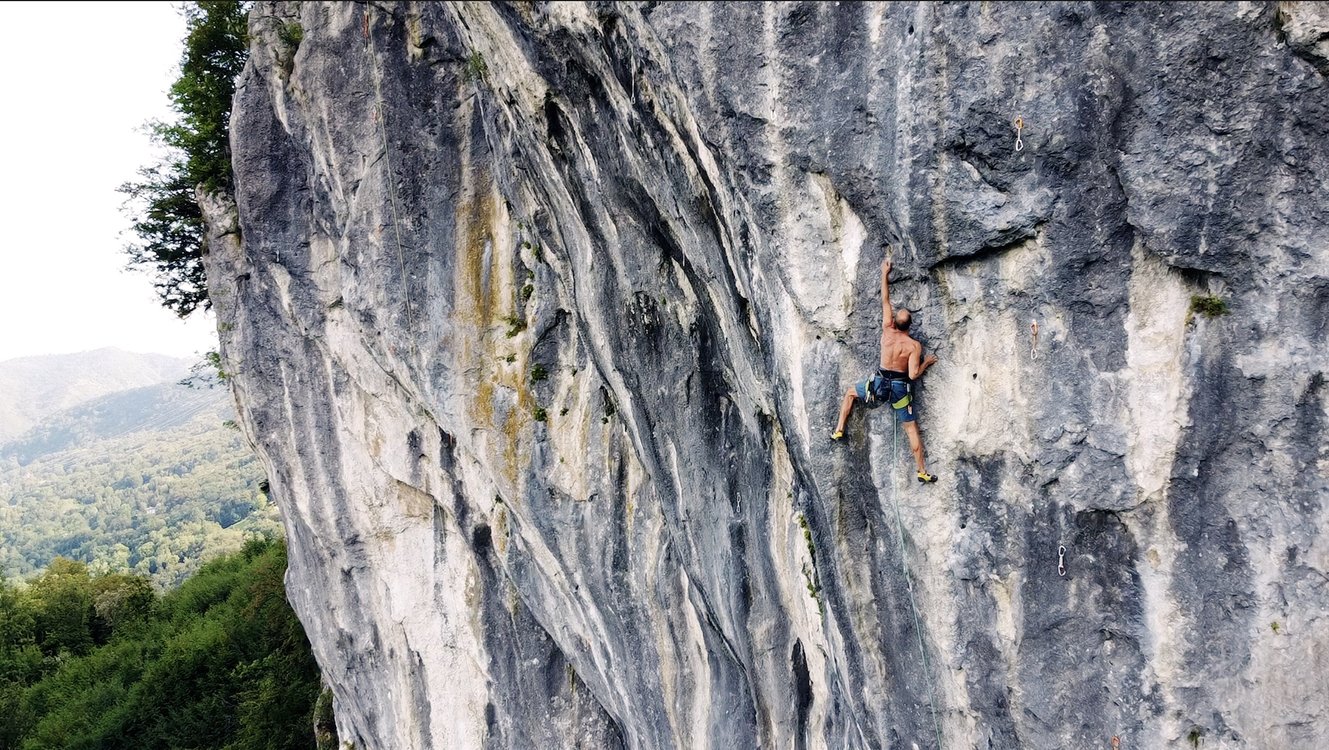 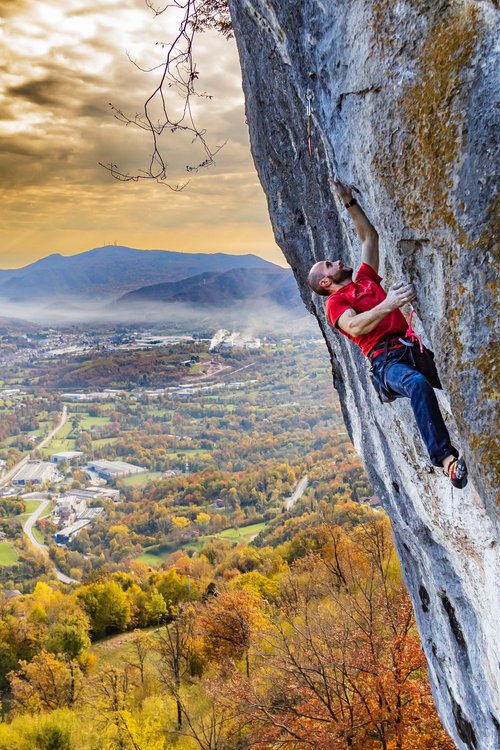