This crag is one of the most interesting in the Valley, a very nice limestone crag split into two main sectors: Muro delle Fate and Muro dei Maghi.

In recent years the crag has been bolted and fixed; almost all outdated bolts have been replaced with high-quality 10 mm bolts.

Corna 23 is especially remarkable, compared to other crags, because of its wide range of degrees and levels offered, this permits to welcome beginners like non-beginners.

Muro delle Fate, with its 26 routes between 5a and 6b, is characterized by excellent limestone with many good crimps and little rounded rock formations called "little mushrooms".

At Muro dei Maghi, the scenario is quite different: this sector offers merciless slab routes and some overhanging starts; the little rounded holds (the little mushrooms) leave space for little crimps, holes, and painful crimps. Although in this sector grades are severe compared to Muro delle Fate, some routes have given a hard time even to expert climbers.

This crag was discovered by Emilio Boni from Vestone in the 70s and 80s. After that, Ermanno Francinelli, Ugo Mariani, and later climbers like Mario Cavagnini and Antonello Liotti reclaimed and bolted many routes in Muro dei Maghi.

In the first 2000, Roberto Facchetti, his son Andrea and a few other climbers did a lot of work, such as bolting and cleaning the crag and tracing new routes which are also appreciated by climbers from elsewhere.

In 2008 Valsabbia Climbing was born, with the support of the Municipality of Vestone, CAI (Alpine Club Italy), and Comunità Montana (Mountain Community). These organizations made lots of improvements to this crag, like building some little pitches to reinforce the gravelly soil; this work has been ongoing all these years.

Many thanks to all the volunteers and organizations that, until now, have been applied to those initiatives.

Reached Vestone, follow indications to Pertica Bassa, Ono Degno, Presegno. Afterward, leaving the village of Vestone, it's necessary to go straight for more or less a kilometer until reaching a bridge through the river.

At this point, leave the car along the pitch, long but narrow, situated a few meters before the bridge.

From the road, it is already visible the crag on the left. Walk through the path that begins close to the bridge, which takes to the crag in about 10 minutes. 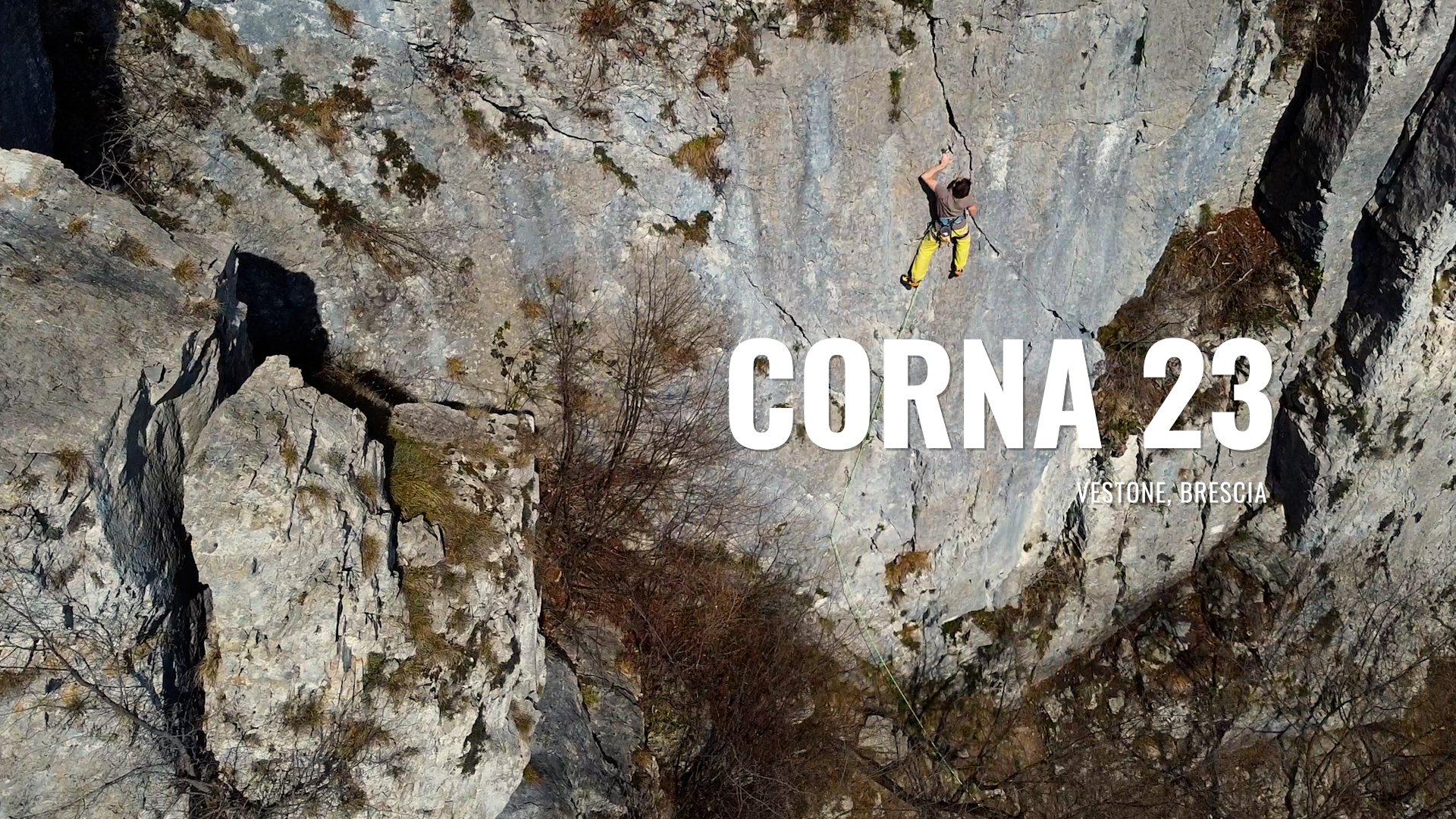 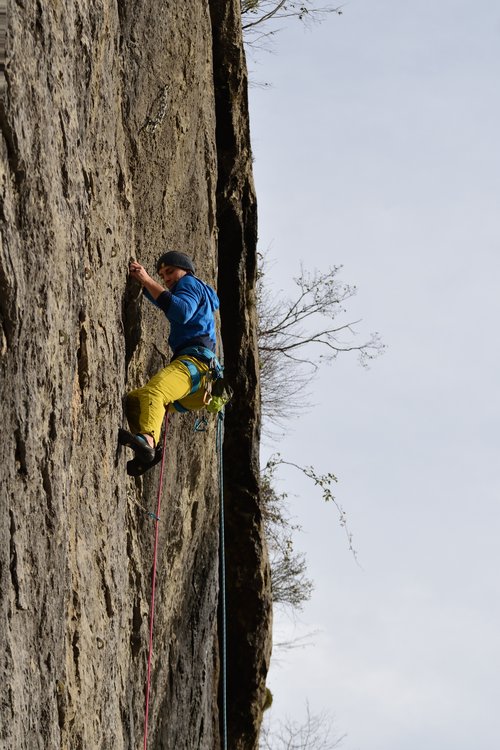 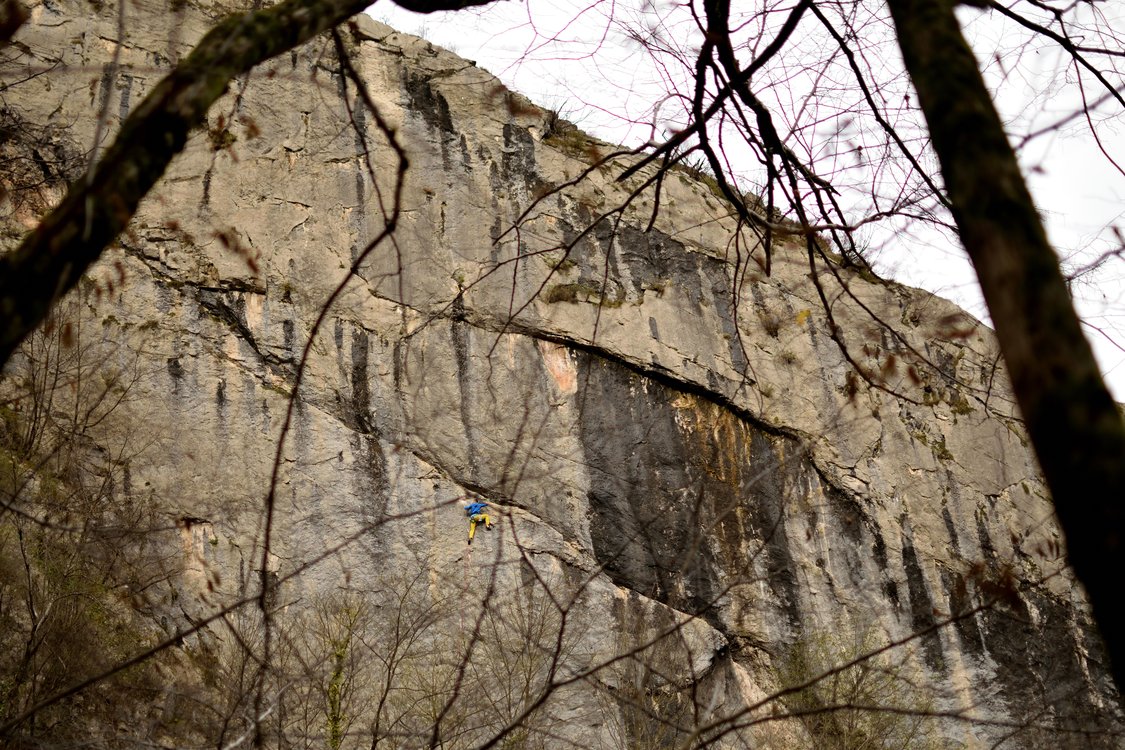 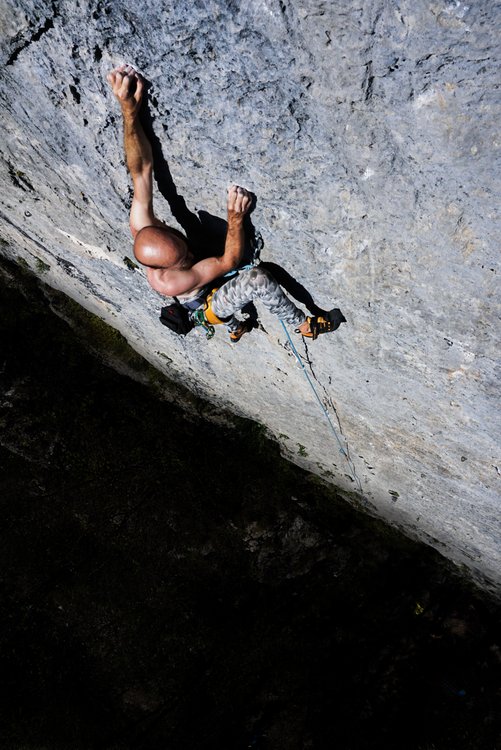 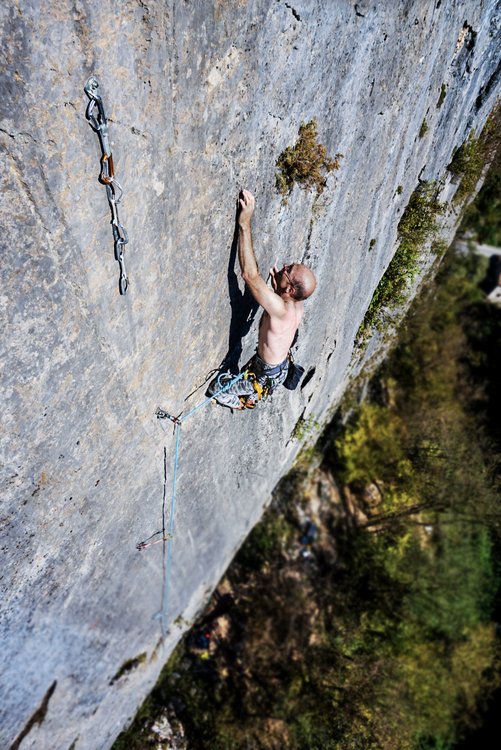 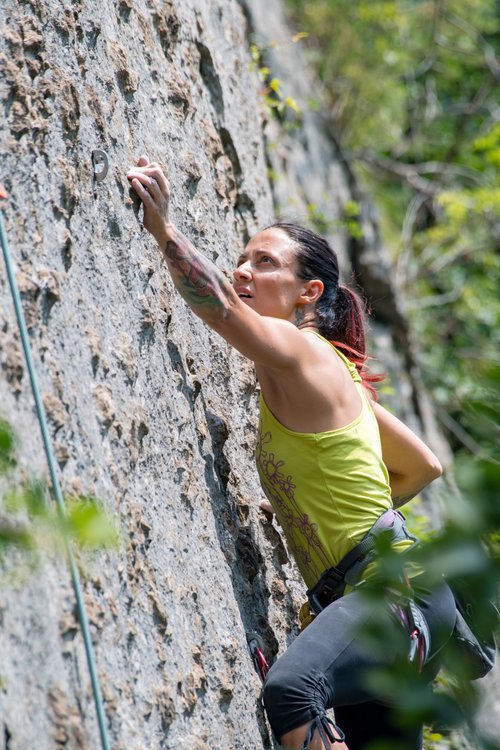